The reigning world champion Dominic MONYPENNY (AUS) lived up to expectations to be the first qualifier through to the finals of the arms only men’s single scull event. The 45-year-old Tasmanian immediately blasted ahead of the rest of the competitors in the first heat – leaving them battling it out for second place.

China’s LUO Xiao Hui got also got off to a good start and looked like finishing in second place but a problem with his seat around the 500m mark forced him to drop out of the race. In order to go through to the repechage for another chance to qualify for the finals, LUO must re-row the course this afternoon at 1.54pm to ‘experience a similar fatigue’ to the other competitors.

If he does reach this afternoon’s repechage he will be joined by Jeff STANFIELD (CAN), who finished second in heat one ten lengths behind MONYPENNY, as well as Spain’s Luis Miguel CASTRO CERMONE, Sascha ADRIAN (GER) and Croatia’s Josip FRISCIC.

Two-time World Championship bronze medallist Ron HARVEY (USA) gave himself a good chance of making the podium for the third time by winning the second heat in 5:48.69. Great Britain’s Shaun SEWELL looked very strong over the first 800m and looked like giving HARVEY a run for his money until his pace slowed in the last phase of the race and he was overtaken by Simone MIRAMONTI (ITA) and France’s Pierre PAUGAM. Brazil’s Moacir RAUBER and WONG Wo Chau (HKG) finished fifth and sixth respectively and will now go through to tomorrow’s repechage with the other race-losers. 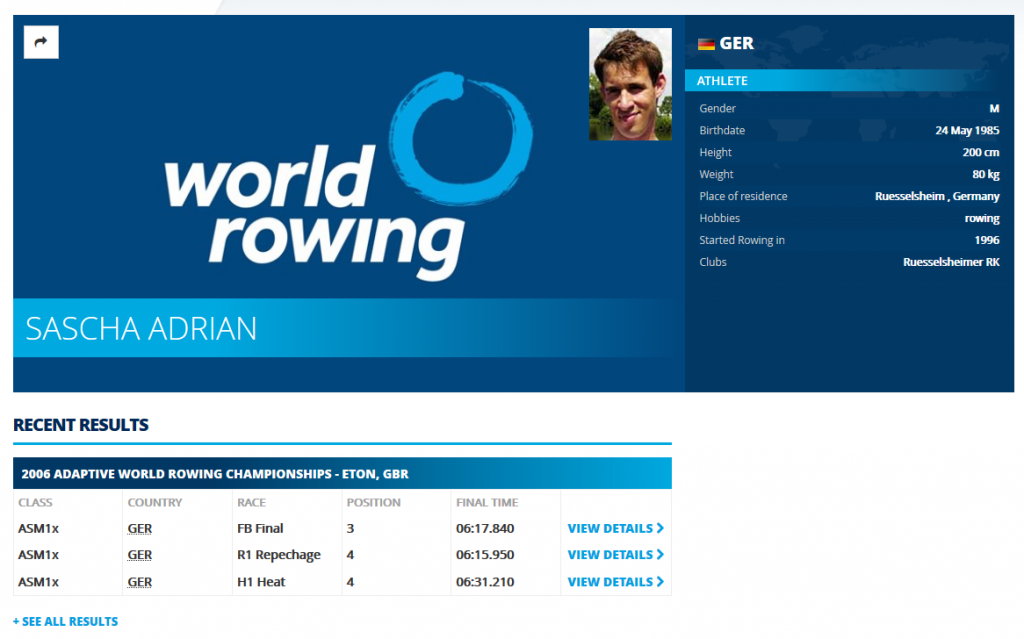 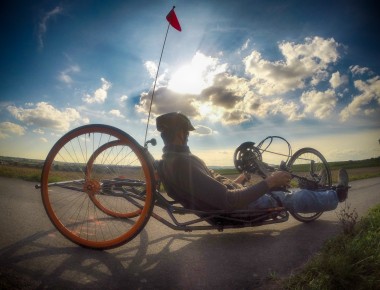 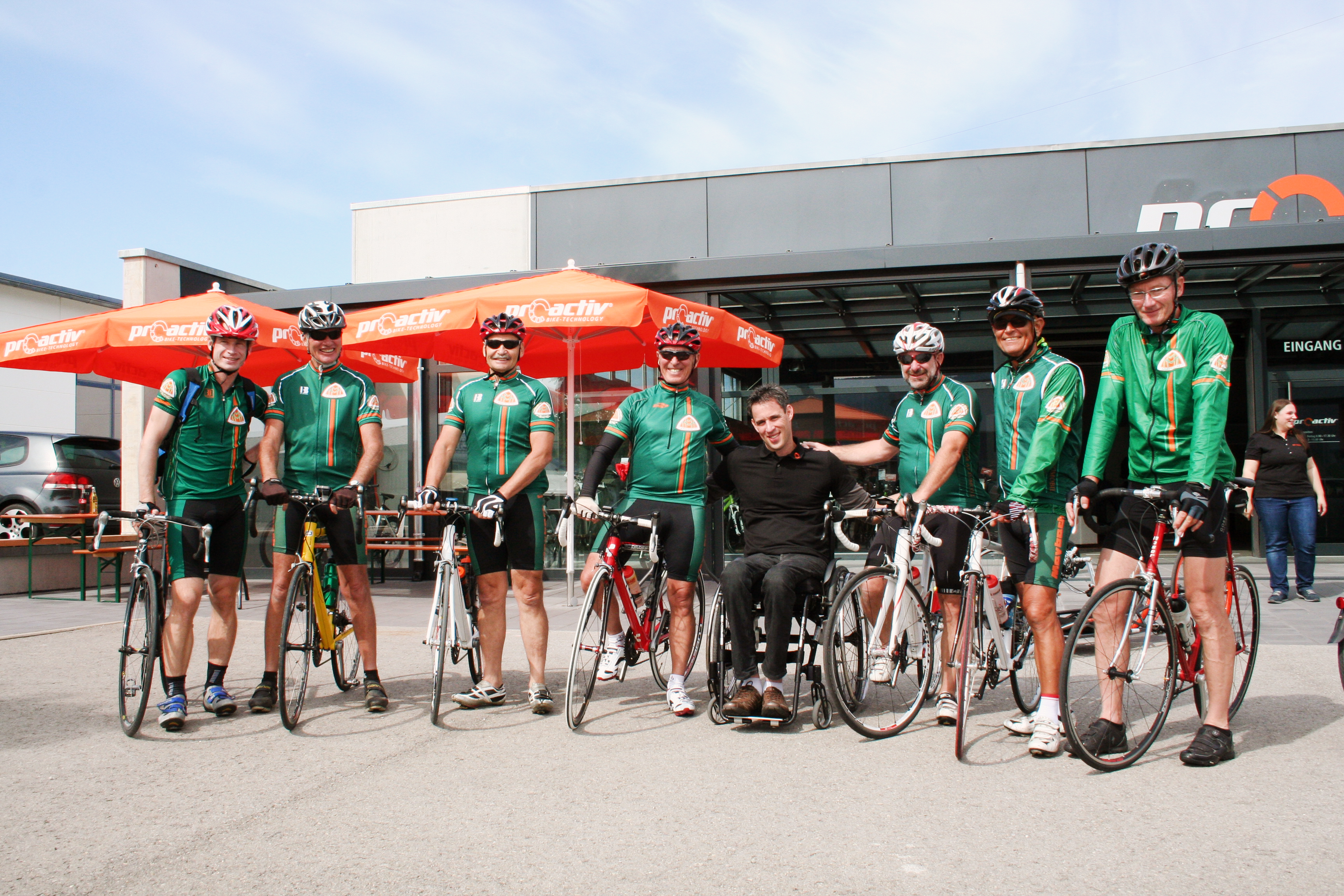 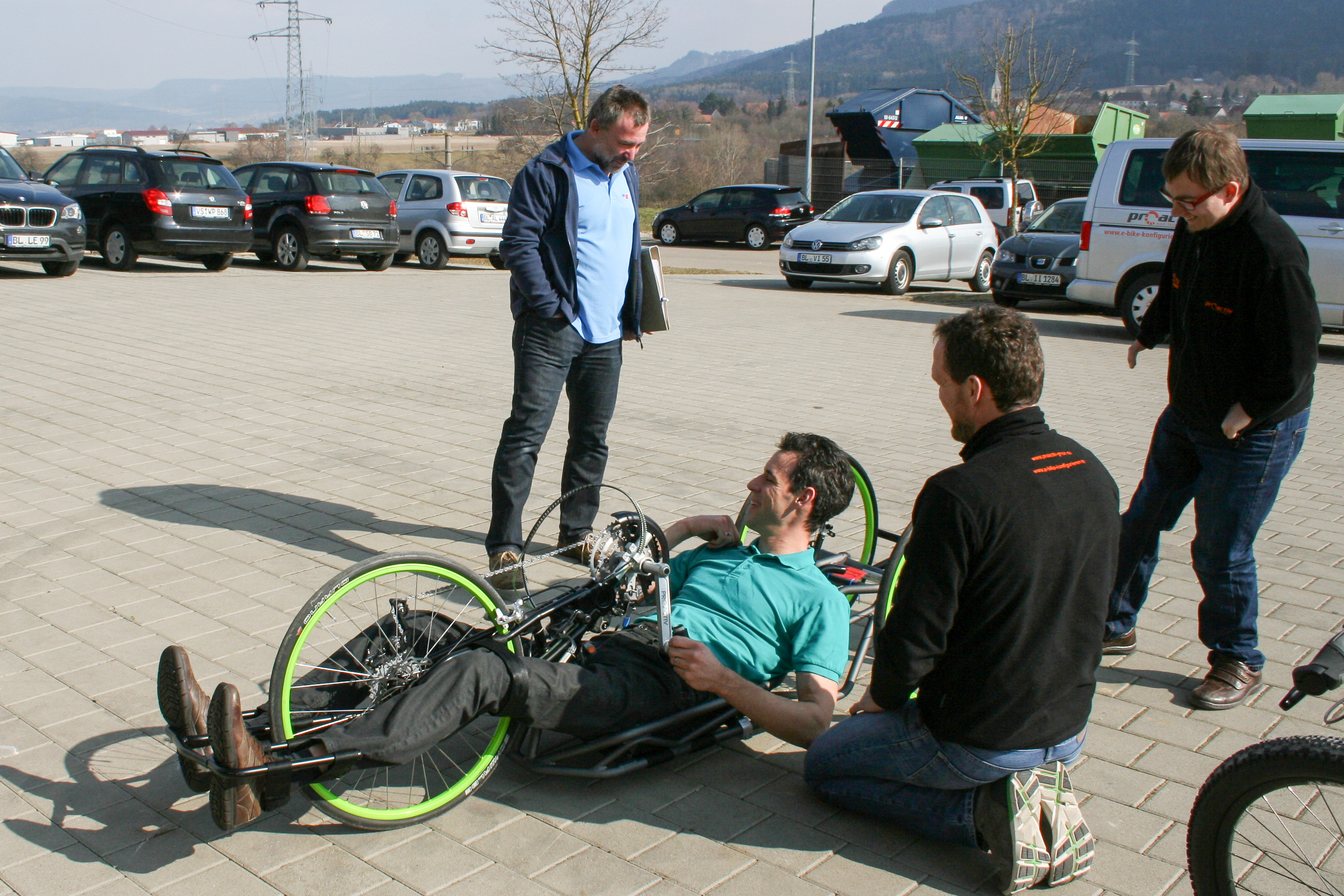 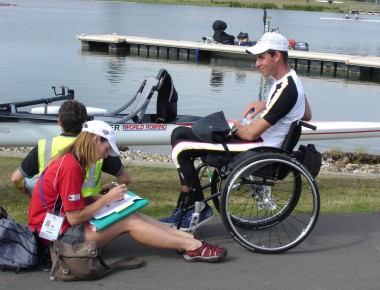 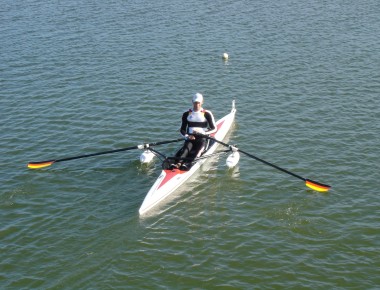 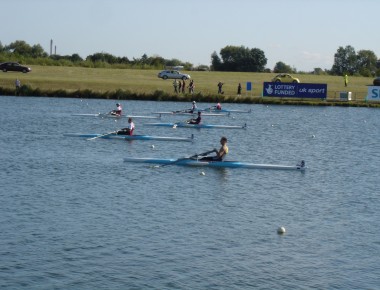